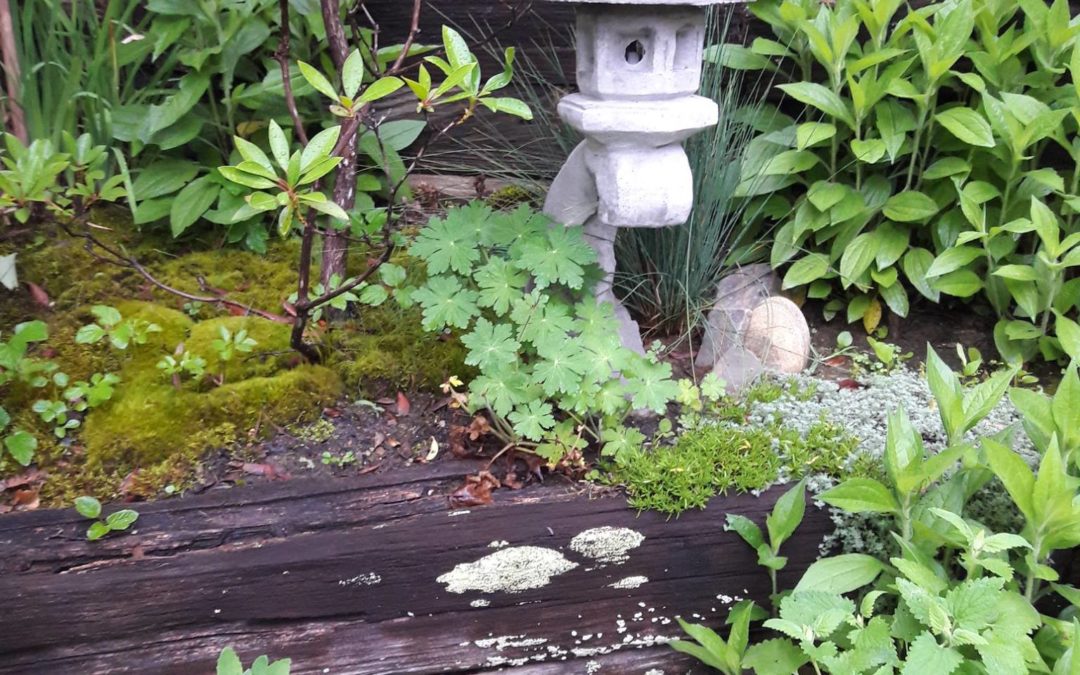 Often in the culture I grew up in, we first teach children to pray at two times of day, mealtime and bedtime. The mealtime prayer goes something like this:

God is great, God is good.
Let us thank Him for our food.
By His hand we all are fed.
Give us Lord our daily bread.
Amen.

And then, at night…

In both cases, the prayers are sing-songy, rhythmic. Even very small children can pick up on them quickly. They become a ritual. Like many rituals, the words themselves can lose all meaning. Probably for the best. Why would you want a child to realize that they are praying for what should be done with her soul if she should die before she wakes?

My work has been very good lately. Deep, soul-stretching, but also full of grief. As a society, we talk a lot about the spiritual, moral, and health effects of free-floating anxiety. Whether it was working with youth who’ve been commercially sexually exploited or collecting stories about people with developmental disabilities or coaching laity and clergy in the United Methodist church, I found there was this level of “free-floating grief” to everything. It wasn’t the first time I felt this phenomenon. Moving straight from the Virginia Tech 10-year anniversary into Trigger Warning last year was very similar.

As a result, I started getting sort of bogged down. I’ve heard the feeling described as a miasma. I don’t have a lot of the traditional vices left to me anymore, but you can make a vice out of anything, really. I’ve seen people get high on exercise, on anger, on God, on shopping. I’ve seen people exorcise their anger about God by shopping. Ways that my long, grumpy spiritual funk was presenting especially included food and TV binging. I needed a re-set.

Last week, I went on a silent meditation retreat at Great Tree Zen Temple in Asheville, NC. I found my way there for many reasons, including this need for re-set.

Sitting with oneself in silence for three days can bring up a lot. I’ve written in other places about the surprising moments of non-silence, but there was plenty enough for me to have to face myself. Childhood memories, deep sadness, new connections, song lyrics, dreams and intentions for the future–they were all there, knocking at my brain like the woodpecker that came to visit the siding on the temple for a while. (More on him in a later post.)

We were up at 5:30a and on the pillows for our first meditation and 6a. We also had two work periods a day, including cleaning the temple and working in the garden. Some of my favorite jobs were to pick flowers for the altars and to pick blueberries for our casual tea in the afternoon.

I turned off my phone Friday afternoon at 5p and didn’t turn it on again until Monday morning at 7a. I ran around hastily and quietly snapping pics while others were in meditation, feeling like both a thief and a truant.

The first night at tea, the nuns encouraged us not to read or write the whole time we were there, speaking about the importance of giving over to the totality of silence, even in our interior spaces. It shocked me. Of course I had come prepared to journal my little left-handed wrist off at every rest period. I conceded. Resigned myself to capturing as much as I could when I made my way back into Asheville for breakfast Monday morning, like when you wake up from a dream and try to write it all down.

There were only 4 of us at the retreat–two men, two women–two older, two younger. Each of us had come with some sort of burning need or question for being there. The older woman is primary caregiver to her husband with Alzheimer’s. Before we officially quit talking, she said no less than four times, “I’m here so I can give up my executive function for a while.” Occasionally, when I would walk into our dorm room, I would find her checking her phone. One time she showed me a picture someone had sent her of a beautiful rainbow. I whispered to her, “That’s nice, but I feel like I’m an addict, and you just showed me a crack pipe.”

The intentional eating practice was by far one of the most healing parts about the weekend. So intricate and full of ritual, it’s frankly hard to describe succinctly. There was chanting, bowing, passing of bowls, and still more silence. We ate out of the same set of Buddha bowls assigned to us when we arrived.

Note: Buddha bowls have become wildly popular in food culture as a large bowl with a mixture of healthy ingredients. The traditional version is really just the vessel itself. Each bowl only contains one item of food each (a soup, a grain, a veggie, some pickles, or a homemade condiment). There are five bowls in the set, and they stack inside themselves for storage rather like Russian nesting dolls.

Even though I’d done a pretty good job at honoring so many of the requests and traditions of the space, there was one way I just had to stray. The words we chanted before some meals were so striking they zinged me to the core. There were also words on the cabinet where we stored our Buddha bowls tightly wrapped in cloth napkins together with our eating utensils. I felt compelled to take them with me and bring them home for continued intentionality.

I have taken these words and turned them into an altar for my table and a ritual I now read alone, standing next to my chair. It feels incredibly strange to do this, but let me tell you what: It’s hard to abuse your body with food or take it and go sit on the couch instead if you’re reading these words out loud.

We reflect on the effort that brought us this food and consider how it comes to us.
We reflect on our virtue and practice, and whether we are worthy of this offering.
We regard greed as the obstacle of the freedom of mind.
We regard this meal as medicine to sustain our life.
For the sake of enlightenment, we now receive this food.

I especially love the encouragement to stop and reflect on the effort that brought the food. I think about the hands that picked the food; the bodies that boxed, lifted, and delivered it to the grocery store; the people whose jobs are typically underpaid and undervalued to work in that grocery store; and then whether or not I am actually eating something that took me any effort to produce.

Further, this notion that the food is medicine! Am I eating something that is, in fact, medicine? If I’m not, I can’t say that out loud, and it helps me get right with myself.

This food is the gift of the whole universe—the earth, the sky, and much hard work.
May it live in a way that makes us worthy to receive it.
May we transform our unskilled states of mind, especially our greed.
May we take only foods that nourish us and prevent illness.
We accept this food so that we may realize the path of understanding.

So, as I clean up, move on out to the world, I think about worthiness and transformation, greed and understanding, and again–what is true nourishment? I’m only a week and a half on this path, but so far, sooooooooo good.

[I usually leave songs at the end of my blog as some sort of meta-commentary on the post without comment. This time, I’m compelled to say that this song is a part of a beautiful compilation of lullabies from around the world called “On a Starry Night.” I listened to it to fall asleep through most of my twenties when I used to have trouble falling asleep. If you have need for a baby gift or even if you want to try a new tactic to fall asleep, I highly recommend it. It’s a great way to enter into the “global village” and think about children all around the world–and why they shouldn’t be separated from their families in most cases.]