No Such Thing As Margins 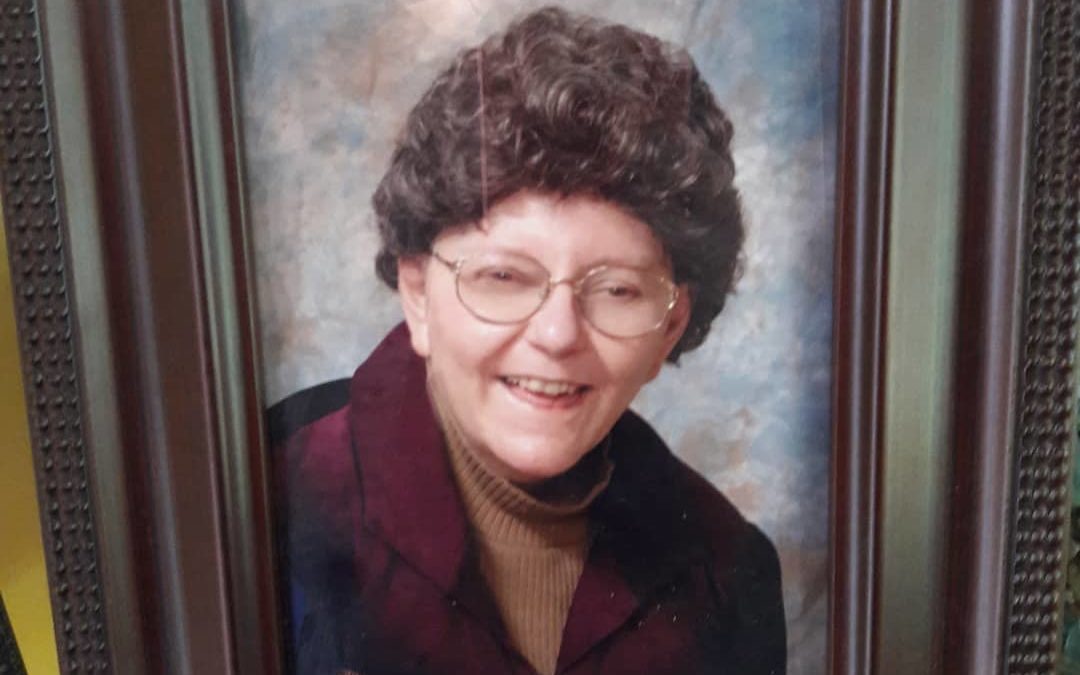 [This post is a part of my personal #CelebratePodcastingWeek announced a few days ago. The bulk of it can be found on my social media. Please tune in on Facebook, Instagram, or LinkedIn.]

There are certain things in this life you don’t know you’ve learned until much later. Maybe you live through things and, much like the fish that doesn’t know it’s in water, those things are just a part of your world. Then, as you come to see the world through a broader lens, you reflect back on your own experience and go, huh!

As I’ve worked on the GCDD Storytelling Project in its various manifestations over the last several years, it’s led me to reflect on various parts of my life, like the moment I discussed in an earlier post about the job I had supervising people with developmental disabilities when I was right out of college. I came to contextualize my brief time in that job, and the importance of giving people with I/DD the opportunity to work, if they choose to, in a manner that’s meaningful to them.

But the biggest journey I’ve come to re-examine is early life with my family, particularly my Aunt Marilyn. Marilyn had a traumatic brain injury from falling down a flight of stairs when she was eight years old. While it left her with intellectual disability, it didn’t stop her from being a force of nature. She was loud, opinionated, and crafty. I like to say that she was like every other member of our family–amplified. She knitted thousands of afghans, based on the exact same pattern, selling or giving them away to people across East Tennessee. When Marilyn died her casket spray didn’t show up made correctly, we wound up throwing her last afghan over the casket with agreement that that was what should have been all along. [I had a story published in The Bitter Southerner a few years back that was a lot about Aunt Marilyn, though I changed her name.]

Echoing my life years later, Marilyn also had a job in one of those early piecework shops for people with disabilities. Eventually it was decided that it wasn’t a good fit for her because she was so bossy that she tried to take over the place.

At some point, Marilyn fell in love with one of her co-workers, and he proposed. Their families could not understand or support such a match, so they were forced to separate. She never forgave that. I didn’t blame her. For a while, Marilyn was able to live on her own in a trailer in Morristown, TN. She went to church thanks to rides from friends, and she daily walked down to nearby restaurants to pick up food.

But for the time when she was in love, I believe those were the happiest years of her life.

Before I come off with too much righteous indignation, let me first acknowledge something important. There are very dark histories that come before now. They aren’t just histories; they linger still. Marilyn was very lucky that she had a supportive family with resources, so she didn’t wind up in an institution. However…

As I’ve come to learn some of the important components in the Disability Rights movement, Marilyn’s life has replayed for me, one chapter at a time. It’s all there: employment, independent living, transportation, even and especially her right to be in a loving relationship. If she’d been coming up in this generation, what a different life my Aunt Marilyn might have had!

With that in mind, I bring you today’s recommendations for some of the finest podcasting I listen to on the regular.

Terrible, Thanks For Asking is just premium audio storytelling. First off, that title, right? Host Nora McInerny strikes the perfect balance of insightful and hilarious. She’s in the pantheon of my idols when it comes to being a host actually. Nora herself has a powerful story about grief and loss.

So, I’m recommending this show, not because the show is always about disability, but because they just had two back-to-back episodes that were so utterly on point for this topic.

A couple of weeks ago I was having a little self-care weekend after the end of a short-lived relationship and took myself out for a walk. This episode, Data Points, was my audio companion, and let me tell you, it made my heart beat faster. I wanted everyone in the world to hear it. Teresa is a woman who has a rare genetic disorder and, like me, just wants to find her life partner. I love how gorgeously human and real and both important this story is. I don’t want to give anything away about the plot, but just know that you will be routing and for the universal journey of love.

Then, the next week comes another fantastic episode, Cynthia, about a Latina woman with autism. She shares her unique experience of the world–how that’s different today from when she was a child. And, she also has a great family to support her.

As one of my colleagues recently reflected, there’s infinite power in the single story. It’s different than trying to rule by consensus or democracy.

We have to bring these stories in from the margins to the center. Of course, once you’re friends with a person with a disability or this becomes a part of your family’s journey, there is no such thing as margins. It’s just your life. It is the water.

P.S. Here’s a list of other pop culture that has informed my work on the GCDD Storytelling Project. This is outstanding storytelling that is of, by, for, about, together with people with disabilities.)

Please note that I am not including some notable current stories like The Good Doctor or Atypical because they have chosen to cast neurotypical actors to play those parts.