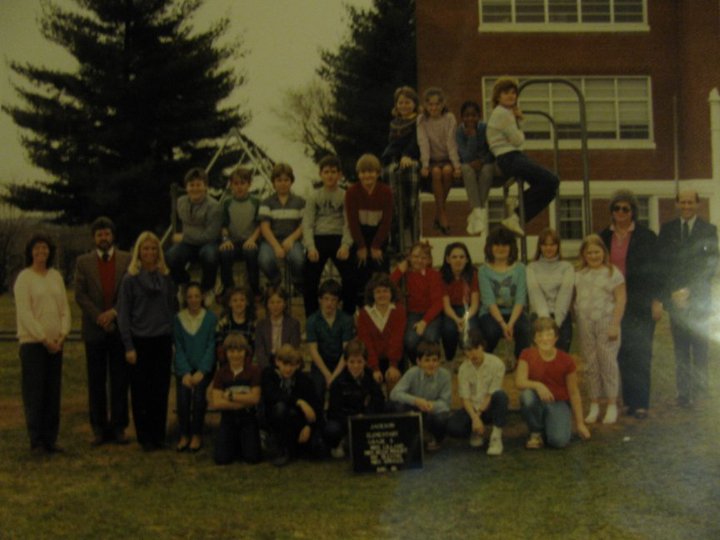 When I was a little girl, we used to play this game at slumber parties called Light as a Feather, Stiff as a Board. One girl would lay down and pretend to be dead. The rest of us girls would sit around her body, one at the head. Sometimes “the body” would even rest her head in the lap of the lead girl.

As she massaged your temples, the lead would tell the story of your life. She would talk about the man you had married (it always happened to be the guy you currently had a crush on), how many children you had, the job you had (and were a huge success at!), the big adventures you’d gone on, and then whatever tragedy or inevitable conclusion had come to your life.

When I’m 97 years old, I will still vividly remember that feeling of lying on a sleeping bag atop a 1980s-era shag carpet, eyes closed, trying not to giggle, as someone massaged my temples and gave me the gift of my story. The hair on the back of my neck would begin to stand up and my skin would tingle with the feeling of being truly witnessed, not just by who I was in that moment, but in the projection of what my friends might want for me.

I never really appreciated back then that we were playing a storytelling game! Much less that it was a bit like the manifesting stories I do with people today.

Recently, I had the great pleasure to perform at an event called StoryCon, hosted at the Decatur Library by one of our community’s most indefatigable story champions, David Russell. The format, created by Second City, is called the Harold. Basically, a storyteller gets up and tells a true story from her own life (my stock-in-trade), then improv actors take that story and riff off it. They come up with ever-evolving sketches inspired by what they’ve just seen.

I had told a story about an arch nemesis from childhood, Meghan*. The improv actors created a convention of Meghans who were gathered to ruin the lives of women the world over. What would their strategies be today? My story was also about unrequited love (because 67% of my stories are); they portrayed that guy getting his true comeuppance.

Watching improv actors take my lived experience and turn it into various scenarios, my life fractured into surreal possibilities and alternative universes. It was not unlike playing Light as a Feather, Stiff as a Board. As I sat there, laughing so hard, the hair on the back of my neck began to stand up, my skin tingled. I knew it was for everyone else’s entertainment, but on the inside, I realized I was feeling accepted and heard in a whole new way.

Today, my wish for for you is that you know that feeling of being truly witnessed, in ways big and small. If not, send me a note and tell me a story. I’ll listen.

*Name changed to protect the arch nemeses of the world while they have their secret convention.