coming to an NPR station near you… 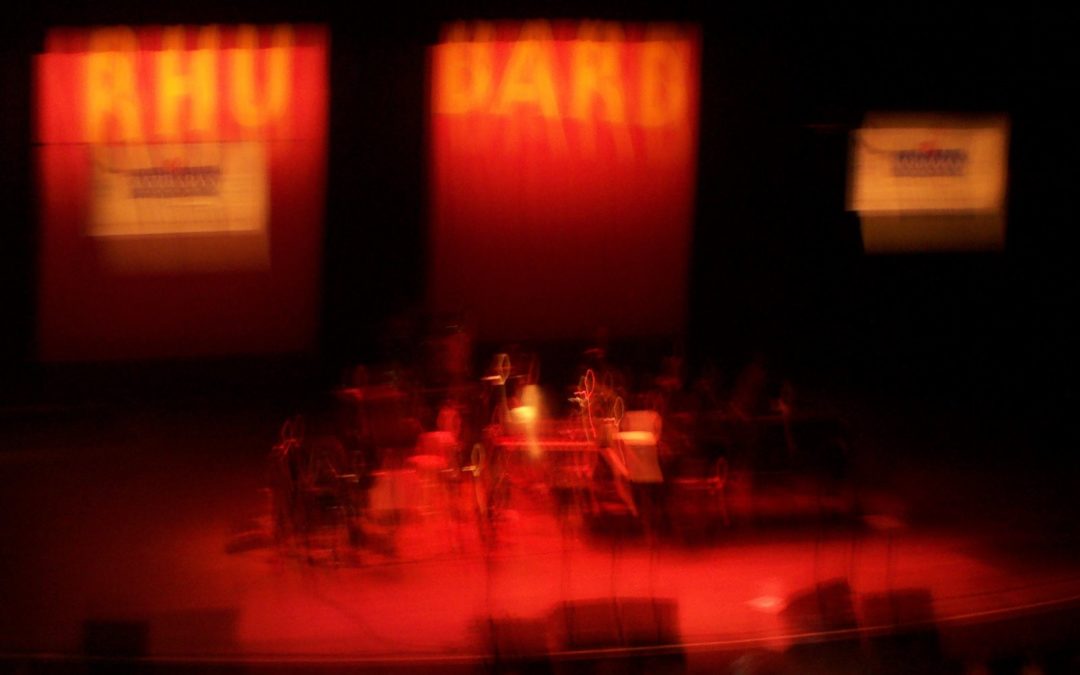 One of the things that I knew that I was going to love about coming to Minnesota before I ever got here was that I was going to be living in the land of good NPR. This is the place from which so many great shows are proliferated. And, you know I don’t mean Marketplace. Most specifically, if you’ve spent very much time with me, you know that I’m a big fan of Garrison Keillor and Prairie Home Companion.

In fact, I’ve told everyone since I found out that I had this internship last February that I was fully planning to stalk the poor man while I was living here. Well, I suppose that may have been a slight exaggeration. Nonetheless, I have the great fortune to have some fabulous connections here, even though I’m so far away from home.

Sandy, one of the women that I’m working for, is a childhood friend of none other than Rich Dworsky of the Guy’s All-Star Shoe Band. They’re such good friends that she was his date to the movie premier last summer. One day at work she sat and regailed me with stories of hanging out that night with Robert Altman and Meryl Streep, and then she’s all like, “Oh, let me show just you the pictures!” She had pictures of these people (and her) on her computer!

(I have never had fantasies of knowing someone this cool in my life.)

Anyway, she’s been promising me ever since I told her what a fan I was last year that she would get me in to see the show. And…she delivered quickly. I’m going this Saturday! Not only that, but I’m going on Rich Dworsky’s comp tickets. Life is too bizarre.

The picture above is from the last time I got to see the show, which was on the Rhubarb Tour, Knoxville, in Summer 2005. Mom and Dad surprised me as a treat for helping them move. The Rhubarb Tour is when they come to your town and do live re-cuttings of the show, but they aren’t broadcasting. Here’s a better picture of us at the evening…

The point of the picture up top is that this was how far away we were. All we could see were Garrison’s little red tennis shoes in a tiny blur. And now, who knows how close I’ll get to sit?

If you have time, you should tune in because I’m going to do my level best to get to do one of those announcement things–even if I have to shout it out myself. I’m sure I’ll have lots to post next week.

Biting my nails in anticipation…