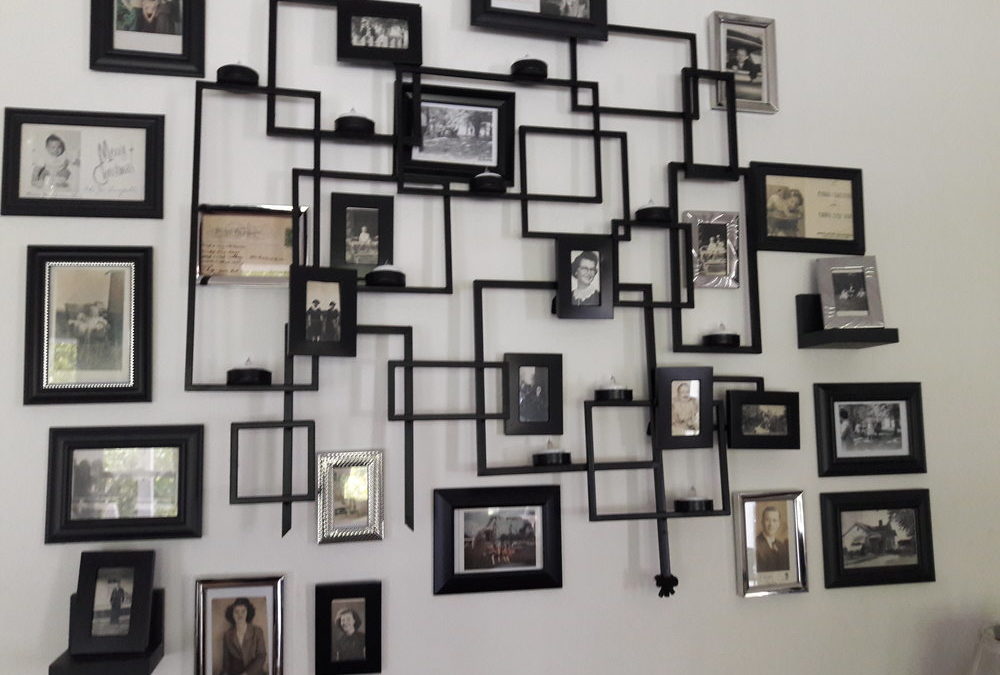 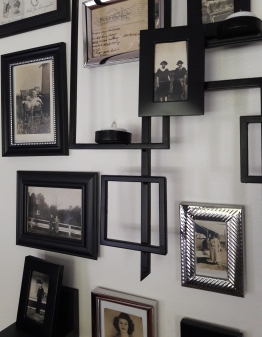 One of the things I was reminded of was something from history class long ago–the Doctrines of Discovery. This declaration comes from the time when people were going around willy-nilly gobbling up land all over the globe, claiming it for their own and their countries. In order to get by with their greedy, rapey, murdery business, they had to do some spiritual and legal tap dances. They had to justify their actions to themselves and to others. Amongst some of the most damaging language, they decided to declare the people who were already there to be actually…not human.

Please think about that for a minute. Think hard. From this moment, we get the further justifications that it took to begin the African slave trade. Don’t forget about the 3/5 rule where they actually counted people as three-fifths of a human being.

All this has got me thinking a lot about what our legacy is still today. It astounds me when I run across white people who consider all that history to be…all that–history. They do not understand the impact our ancestors had on who we are today, nor the fact that we remain culpable for these choices.

It was not the people who were already on the land who were inhuman. It was the white people who had to reach deep inside themselves and scoop out a part of their humanity, cast it aside, lock it in little boxes, pretend it didn’t exist, in order to make the system work.

When I think about some of the incidents I read about in social media and in the news, whether it’s everyday occurrences like this one or more egregious ones like the white female police officer who killed a man when she herself was in the wrong place, I think about two things.

First, what was missing, hurting, naked, and afraid inside the person who committed these actions? What led these women to be so broken to commit these acts?

Second, I think about all the other white people who stood idly by and watched it happen, who will come up with any number of justifications and excuses for them. I think about my grandmother who believes Trump is the greatest president since Reagan. I think about the times when a person of color has described an incident that happened to them, my own disbelief, how hard it was for me to wrap my mind around the constant fear and guardedness they still live with–every. day.

Over the last couple of months, I’ve been curating this collection of old family photos for display in my living room. Most last names on the backs of the photographs have connection to my family tree as I know it. Yet, many of the images are of people I don’t know, have no meaningful relationship to. I’ve heard a few stories here and there. I’m grateful now to have a picture of my great-great Aunt Fannie. My mom speaks of her often and how she was known for excellent sewing and hats. It’s delightful to see her giant, floppy bossoms and think about what a family trait that is. Even as I gaze into the face of my grandmother in her youth, whom as I age, I bare a certain resemblance to in the curve of the cheek, I find myself pondering her life and what led her to see the world the way she does.

While I worked with the photos, I came to think of it as a study in things…
…the lower middle class
…rural Appalachia
…grief
…Christianity
…growing disconnection
…whiteness.

The display, finished, a dear friend–also white–came to visit. He is one of the most intelligent, thoughtful people I know. He was marveling at my new exhibit, particularly my choice to give it a place of such prominence in my home. It led us into a conversation about our legacy as white people. We talked about what we do and don’t know about our lineage. Mostly don’t. How easy it is to forget and pretend these things don’t exist.

We’d both experienced sleeplessness or insomnia in the recent past. Someone had said that, if you awake at 4:00a, it’s the ancestors’ hour. That’s when they’re talking to you. My friend and I, having little sense of who our ancestors are, and mostly feeling some vague sense of shame about what they might have to say, had a hard time connecting with the concept of the ancestors hour.

My fellow white people, I have no prescription for what we need to do here. There are far smarter people than me who are writing about white fragility and privilege. I found this recent episode of On Being about the moral debt of whiteness to be quite excellent. There are artists out there writing plays based on their own cultural experience, and I encourage you to seek them out, including Ashley Sparks’ Good Ol’ Boys, Nicole Gurgel-Seedfeldt’s 900 Gallons, and Will MacAdams’ White Mourning.

What I do firmly believe is that we’ve got to do our own healing work. We have to do it for ourselves and for the betterment of the whole. Or else none of this gets better. We have to work to repair the parts of our humanity divorced from our most inner, sacred hearts long ago. I’m not talking about the hipster, unintentional, let’s keep on co-opting everyone else’s culture now and call it self-care kind of healing. I mean, we’ve got to do some deep, soul healing. Hie thee ho to a therapist, a spiritual leader, an elder or seven, sit under some trees, get to know more people of color, check each other when we say things we only feel comfortable saying to each other, and find out who we once were so we can invest in who we really want to be.

Read more about this song here.

To further ponder the importance of our ancestors, recommended watching: Coco on Netflix.