The Clock, The Coffee, The Decision 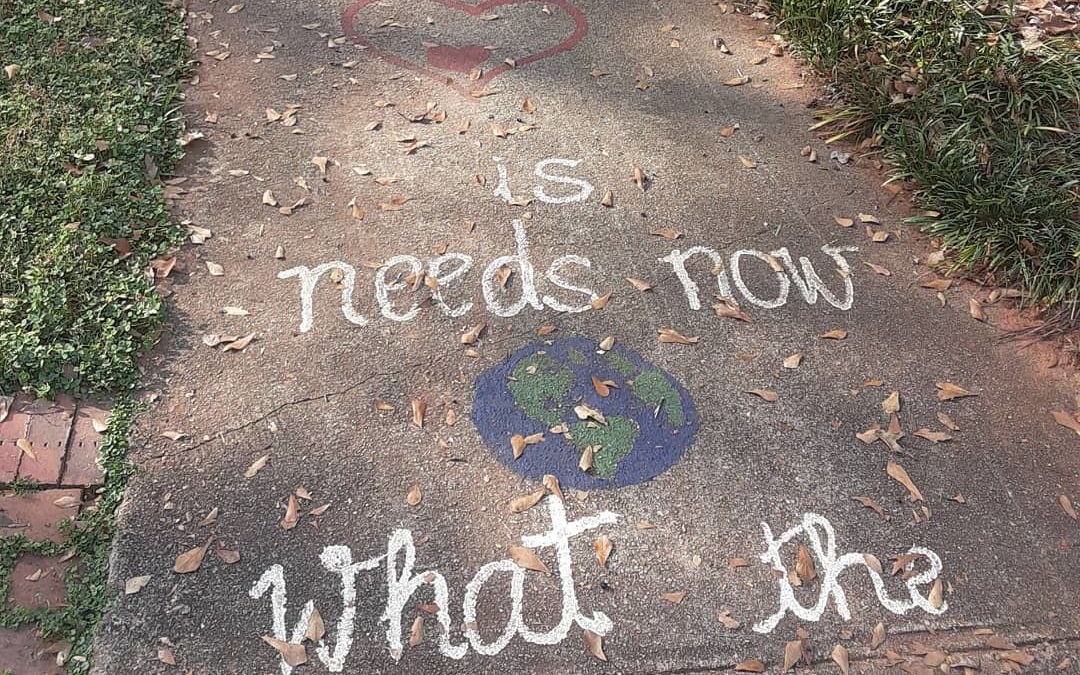 Last Thursday, the day after the white supremacist terrorist attacks on our nation’s capitol, I found myself standing and staring off into the middle distance in my bathroom with a coffee cup in my hand. Although the clock was immediately in front of my face, I was only half-conscious of the fact that I was looking at it.

Thirty minutes to go until a Zoom meeting; I really wanted to take a shower. Yet, I was paralyzed by a freight train’s worth of thoughts barrelling through my head…

These thoughts were on a repeating tape loop on the soundtrack called, “Shame,” as I stood staring at the clock, minutes ticking down, the coffee in my cup growing cold.

Then, finally…Oh, I know what this is. This, I realized, is a trauma response.

In the days after the shootings at Virginia Tech, I listened to sirens go wailing up and down Main Street, watched waaaaaayyyy too much footage and listened to stories of people being trapped in that building. Plus there was the sheer blanket of grief from the collective trauma we were living through, what we were asked to re-live through the constant barrage of media presence for weeks following. The need to stand and stare, the tendency to be paralyzed in the face of making the smallest decision was frequent, ubiquitous in those days. The first time I recognized it completely was when a few days later, another siren stopped me in my tracks, cold, and I couldn’t decide if it was safe to cross the street.

There have been other times in my life when extraordinary amounts of stress have brought on similar moments of total shutdown of the autonomic nervous system. Talk about fight, flight, or freeze? Yeah, I’m definitely that last one.

The difference with this last Thursday was that, after twenty years of therapy and life experience, I was self-aware enough to recognize the phenomenon in the moment when it was happening.

I walked calmly and purposefully from the bathroom to the den, took out a pad of paper, and wrote down everything right then. I wrote what I was thinking and feeling in my body. I forgave myself for all of it.

And then took a shower… but didn’t wash my hair, saving that for a time when I could savor and enjoy it later.

As I took my quick shower, I also had a brief and rare moment of gratitude for being single right now. There have been many times during the pandemic when I’ve questioned my choices, or at least the circumstances of my life, that led me to be alone during these extraordinary times. But this moment? This right here? I was thankful. If I’d had kids pulling at my pants leg, or a partner asking me where his other sock was, I might not have been afforded this moment of clarity. That is something for which, despite my continued wish to the universe to help me find my life-long dance partner, I will celebrate.

The stories of our lives are long and complicated. I’m counting that particular day as a win. There have been many others surrounding it–like seriously, the day before and after–when I would not.

The only way we’re going to get through this thing, though, is by giving ourselves, and others, as much grace as we possibly can. So, go take a shower, or a walk, or whatever you need to keep moving the energy through.