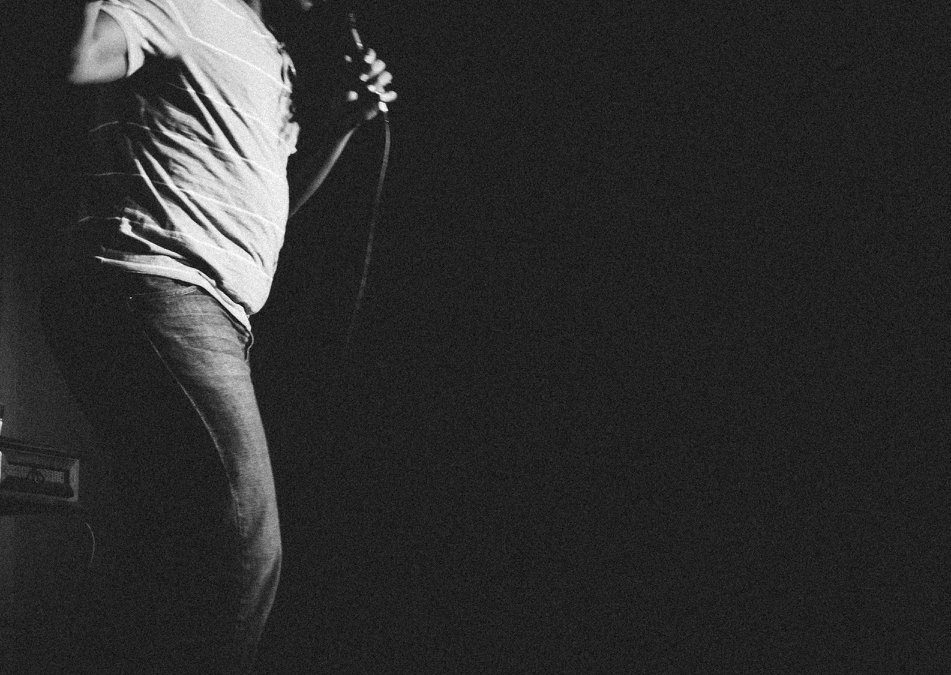 For two years in a row now, it’s been my great honor and privilege to direct a night of storytelling so distinctly different from many others out there, I feel extraordinarily proud to be a part of it. [I was a teller before I became the director.]

Stories on the Edge of Night is the opening night of the Peach State Storytelling Festival, and it showcases the best of what reality storytelling can be.

What is reality storytelling? It’s the art of telling true, personal stories from your own life, or maybe from your family. There is a subtle but distinct difference in the delivery from traditional storytelling styles. Reality storytelling is more raw, vulnerable. While many storytellers take the time to craft and hone their stories, they preserve the space for discovery in the moment, together with the audience. It’s like watching a free-fall dive, but with someone who hopefully knows how to steer the direction of the dive. If they don’t, it’s often just as interesting.

My role as director was to select the tellers and then coach them through rehearsals. Most reality storytelling is much more spontaneous, but since this is our night to really bring the form to its fullest fruition, I wanted to instill an even greater sense of rigor to the process. I also curated & hosted the night of the show. Gotta tell ya ~ putting all nine of those very different stories together into an order, an arc, for the evening was some of the best and most rewarding work of it all.

This year’s event was on Thursday, January 21. I wish you could have been there. Click on this picture to see an album of pictures from the night, so at least you can catch the vibe.

Cris Gray talks about his misunderstood college years. Thanks to Kevin Ward for the amazing photos.