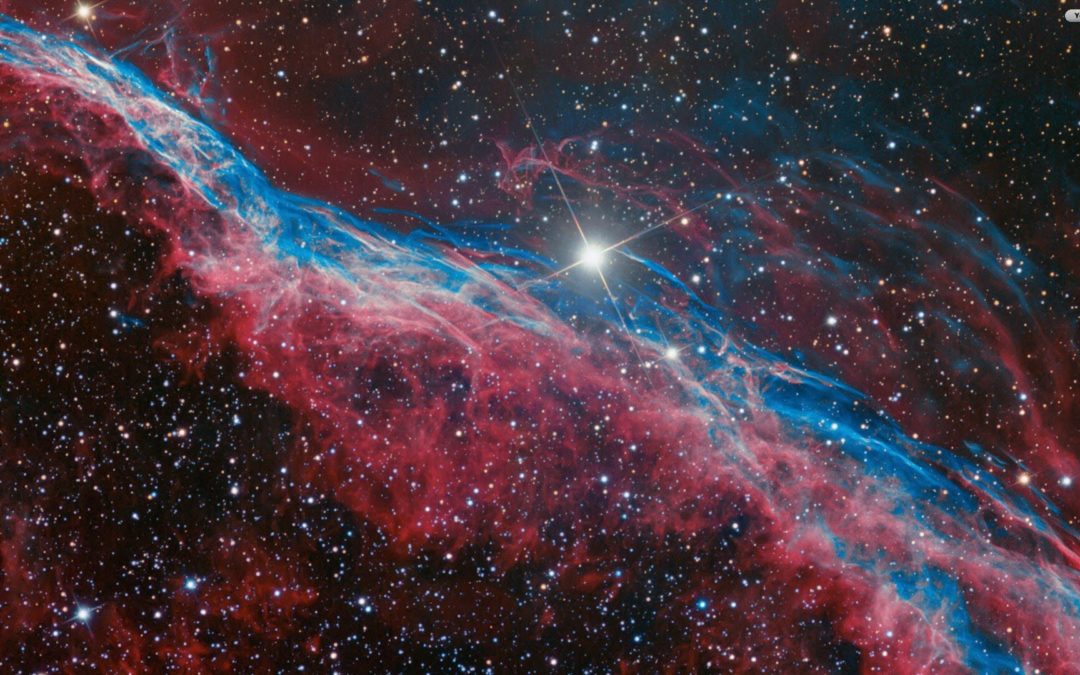 Lately, I’ve been doing a little light reading on chaos theory thanks to a conversation with one of my mentors, Doug Lipman. A concept within chaos theory is retrospective coherence, which is that, when complex systems are in a change state, just before they change, there’s no way to see what they’re going to do. Once the change has happened, the outcome appears to have been inevitable. The fact is, even if we start over with all the same circumstances in place and make all the same decisions, a completely different outcome might occur.

There are applications of this notion of retrospective coherence in everything from mathematics to music, social theory and yes, storytelling. It is our attempt to make meaning. A more simple way to put it is, “hindsight is 20/20.”

In Future-Proofing the State: Managing Risks, Responding to Crises and Building Resilience (2014), Jonathan Boston says, “Governments which do not understand retrospective coherence will often assume that the operative environment is merely complicated, not complex—one in which cause and effect are linked such that the output can be determined from the input, in which one step leads predictably to the next. This is of course a dangerous assumption if the operating environment is complex.”

This reminds me of President Trump’s recent assertion, “Nobody knew healthcare could be so complicated.” Actually, everyone knew, Trumpty Dumpty. Everyone. His lack of understanding of the complexity of the systems into which he is entering and attempting to lead, and his insistence that he has simple solutions to these problems, shows what a simple-minded man he is.

When you apply retrospective coherence to storytelling, of course the paths of our lives make a lot more sense in hindsight. Annette Simmons in her 2009 book The Story Factor: Inspiration, Influence, and Persuasion through the Art of Storytelling talks a lot about retrospective coherence and its use and application in storytelling. I particularly enjoyed the section where she goes into Steve Jobs’ 2005 commencement address to Stanford grads where he told three stories from his life and how seemingly inconsequential decisions, even by his parents, led to where he was today. At the conclusion of that section, Ms. Simmons says,

Rewards come to those who risk, in life and in storytelling. The willingness to follow strong intuitions/emotions and to trust that the dots will somehow all connect in the end helps you find powerful stories…A lack of faith causes people to lean too hard on definitions, criteria…or outcomes. Practice trusting retrospective coherence curbs the urge to cling to limiting recipes of false clarity.

In other words, there’s no right way or wrong way to tell your story. There’s also no prescription for how to live your life. In fact, most of the times when I’ve gotten caught up in the idea that there was someone else’s simple solution for how to do it, is when I’ve failed the most miserably.

So, fall into a little chaos today. You can make meaning out of it later.