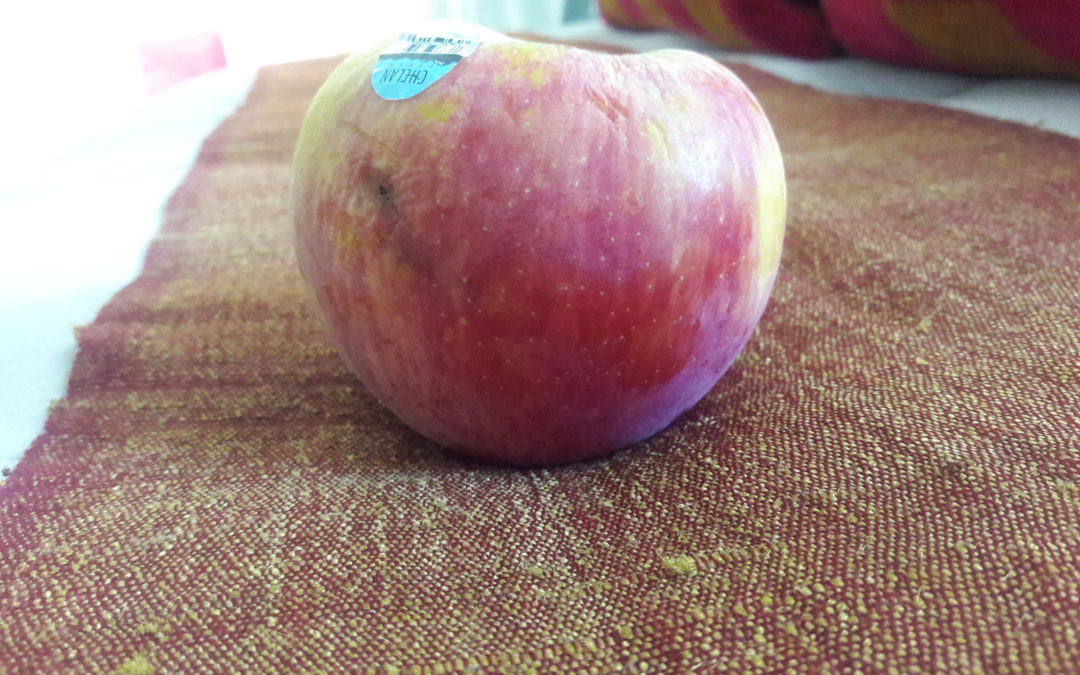 Lately, I’ve been thinking a lot about accountability, responsibility, and original sin. It seems the world could be on the brink of some important change. At the very least, we’re talking about things in different ways than we have in a while. I hope the heartache and grief that comes from all that’s transpired will at least bring us to the table for dialogue and ultimately to a new place. I pray that it will bring us to a good, new place.

In my own life, I’ve been going through some pretty big change as well. I’m trying to hold onto hope that the turmoil will also ultimately bring about a good, new place.

At both the macro, and my very, very tiny little micro version, change is bubbling up, seemingly in unexpected outbursts, this unrest, but it doesn’t take much to scratch the surface and see that the patterns, the problems, the movements, the trends, were there all along.

The 60s were a time of great change, but we weren’t done. We just acted like we were. We were very tired. We swept all that was undone under the carpet, and there it lay for while.

I can see the places in my story where things likewise had been left unaddressed, and so they just festered, waiting to rear up and be reckoned with.

What I keep coming back to over and again, though, is the idea of accountability. I have this growing sense that, at the end of the day, too many people lack real accountability for their actions. When we do something we know inherently is wrong, we immediately have the instinct to look around and blame someone else, perhaps even and especially the ones we’ve hurt.

I feel that pull in myself.

One morning a few weeks ago, I woke up, earlier than I wanted, already distracted and tired, and drug myself out the door to go to the gym. As I backed out of my driveway, I tapped my neighbor’s car, which was parked on the street across from my driveway. GULP. This is the second time since I moved in six months ago that I’ve hit one of their cars. But what was the first thing that went through my mind? Doggone it, why do they always park there? Second thing? I hate my car. I have never been able to see out of this car well. Why do I still have this stupid car? Not the obvious conclusion of, I should really pay more attention. I’ve packed too many things into this day. This is a good opportunity for me to learn to be more mindful. Just started down the mental list of ways I could spin it into not being my fault.

I think about that small moment in other contexts.

I think about the tragic shooting in Minneapolis as Philando Castille bled to death at the end of an officer’s drawn weapon. Even as the life drained out of his body, the officer stood there and justified to himself ~ and tried to justify to the man’s wife ~ what he’d just done as being his victim’s fault.

I think about the wars that have been started and never ended because of foreign policies where we couldn’t admit we were just wrong.

I think about all the women in the world who’ve been raped and abused, turned into the accused, blamed for what they wore, where they were at the time of the assault, or what they had to drink.

It goes all the way back to the story of Original Sin. In the Garden, Adam got stone cold busted, and so what did he do? He blamed someone else. He didn’t say, “Yep, it was me. I totally ate that apple because I wanted that knowledge. I made my own choice, and now I’ll deal with the consequences.”

One of our founding stories has to do with displacement of accountability. But what if that was the Original Sin? What if our fall from grace was simply passing the buck?

It feels like we operate on the notion that an apology here or there could make the whole system, or at least our identities, fall apart. If we admit that we’re wrong, it’s like punching a few too many Jenga pieces out of the tower.

There are a whole lot of beautiful, brilliant pieces about white privilege (here are a few), so it’s hard for me to imagine that I have anything of note to add. I will say to my fellow pale-skinned friends, however, that this is a place where I think we could do some particular work. I’ve seen a lot of us cloaking ourselves in the mantle of liberal speech, reposting a lot on the matter, but I don’t see enough of us actually calling out the places where we, individually, are just flat out wrong and have come forward to apologize for our actions.

I am so sorry.
please teach me how to have a humble heart
so that I can do better
and we can live peacefully together on this planet…?