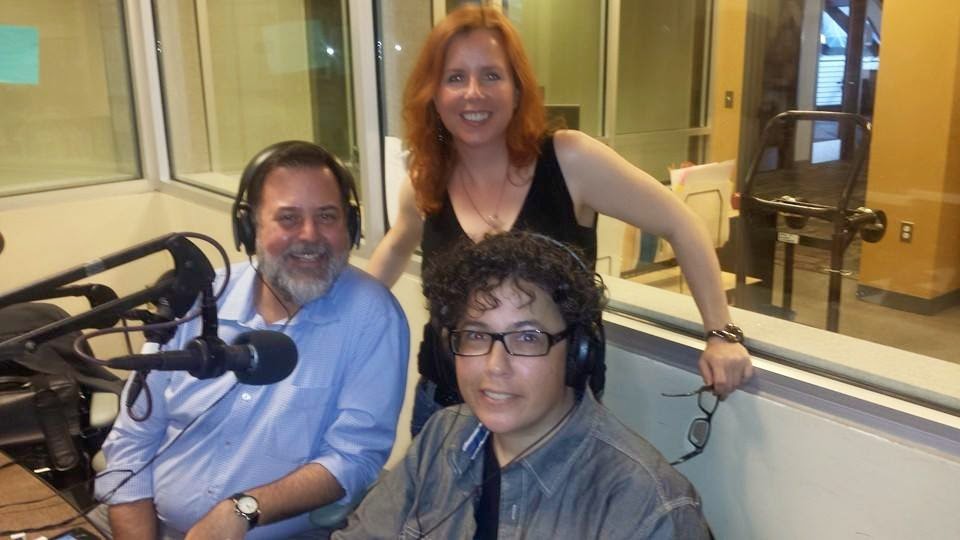 This week’s episode of North Avenue Lounge focused on queer issues in Georgia. It was, hands down, one of the best episodes I’ve done in a while.

The guests from Georgia Equality and The Georgia Voice were eloquent.  There’s so much timely stuff to talk about right now between the imminent Supreme Court decision re: marriage equality, the religious discrimination bill here in Georgia, and the violent attacks against trans people in Atlanta within the last year.

If you don’t have time to listen to the whole episode, my One More Thing at the end is a meditation about the progress we’ve made in the last 20 years around LGBTQ issues and a moment in my life I’ll always regret.