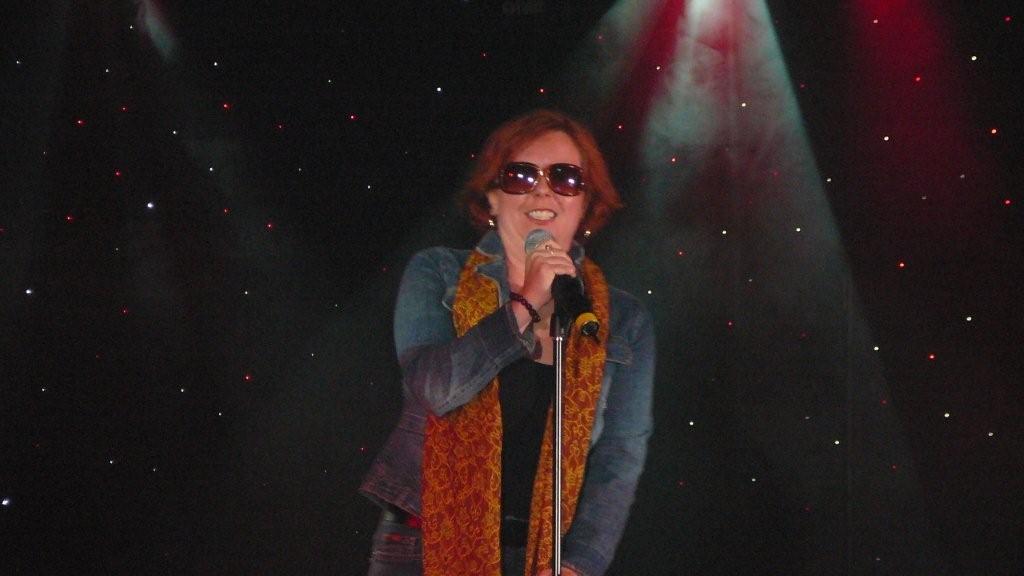 I traveled thousands of miles. Changed planes at Munich. I bought new clothes. There were buses and multiple hotel rooms involved, and did I mention the train ride from Florence to Venice?

I jumped from island to island of Greece and even hid out a little in Turkey and Croatia.

But still, alas, despite my best efforts, she found me. On the last week of our three-week adventure through the Mediterranean, Miss Destiny reared up and said, “I will not be left behind in the United States!” After complaining wildly about being left behind–something about another restraining order from Dolly Parton, fear of waterboarding, and the many pashminas there being in her color pallet, I agreed to let her tag along.

All this is to say that, thanks to a little encouragement from the new friends we’d made on the bus tour before we embarked on the cruise, also attributable to the giddy energy that came from a hilarious woman named, Diane, who was celebrating her birthday, oh and, by the it was Cowboy night, I entered, and ultimately won the ship’s version of “American Idol,” which was known on board as Princess Pop Star.

I know that you’re going to ask two questions because I’ve already told this story a few times.

What did I sing? I Hate Myself for Loving You by Joan Jett.

What did I win? No, I did not win another cruise. I won a glass clock. I was rather disappointed until I realized that I had neglected to buy anything for one of my grandmothers on the trip. Problem solved. 😉