Everything We Need Pt. 1 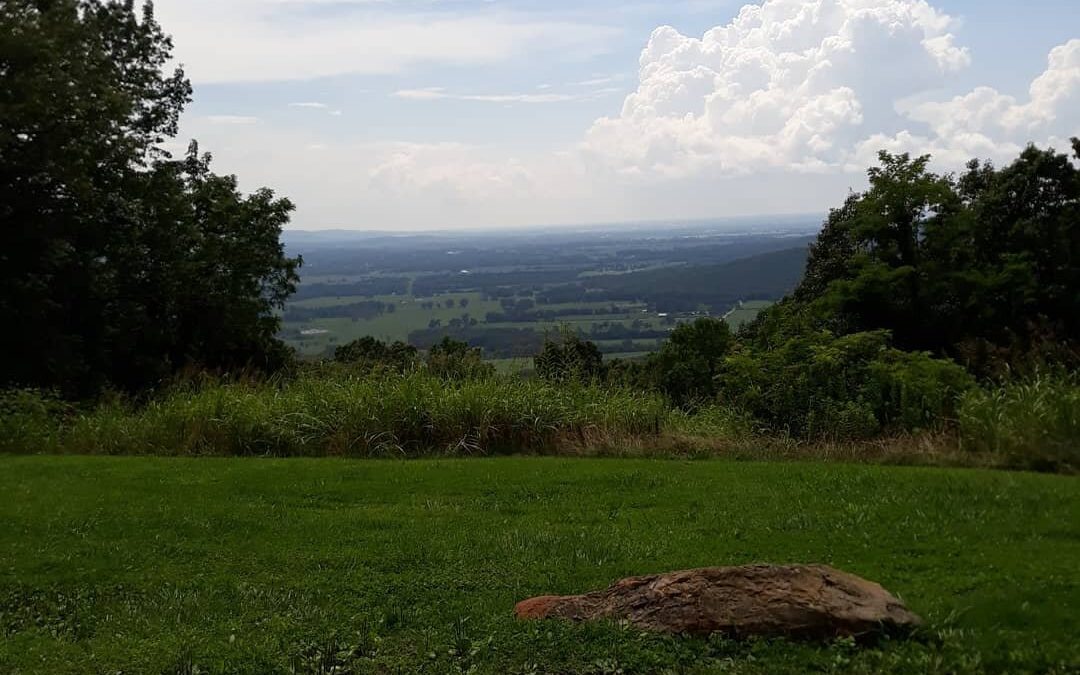 I was flying down the backcountry roads in Southwest Virginia with my friend, Anne, on one of those brilliant, warm days in late August where there’s just the slightest hint of autumn whispering on the air.

Before school shootings were monthly, sometimes weekly, blips in the news cycle, everyone knew about Virginia Tech. Happening on April 16, 2007, the massacre there that ended 33 lives cast a pall on the end of our school year.

What people do not know know more broadly is that our school year actually started with a shooting as well.

A young man who was homeless and mentally ill had escaped from jail and killed both a police officer and a security guard. We were stunned and effectively shut down for a while as the manhunt commenced.

My friend, who’d been locked down in a local restaurant for several hours that first day as the drama unfolded, asked me if I would take her for a drive the next day. The pressure was mounting as everyone wondered where this young man was, when and where he might strike again. She needed to let off some steam. Anne was a photographer and wanted to go out into the country to look at barns and churches.

As we drove around on the winding roads between farmland and forest, I spoke into the quiet what felt like might have been on both our minds, “Gosh, doesn’t it feel he could just be anywhere? Like, I know we’re miles from town, but don’t you have this feeling that every curve we come around, he could jump out from behind any tree or hay bale?”

I’ve been thinking about that moment a lot lately since the world changed into Pandemic Panic. When I step outside my door, that feeling that the crrrreeepy crawly contagion could be literally anywhere…it’s pervasive. It also feels like it’s own kind of contagion.

When Anne finally found a place she wanted to pull off and walk around, an old, abandoned still, I stood out there, between car and vast country, looking around at everything and nothing in particular. This was before the days of smart phones when you could do that. Just stand somewhere and look at things and be bored for a while.

Thing is, I wasn’t bored. I still had that palpable fear buzzing inside me. Buzzing in my head, just underneath the surface of my skin. Even though everything was so bright and crisp and clear. In fact, as I pushed past my fear, I started to pay attention to just how very bright and crisp and clear it all felt. The slight wind had never felt like this as it blew across my face and rippled my shirt. I watched one specific butterfly on its path for seemingly ever. I felt deeply, unquenchably thirsty.

And right there? Right in that moment. I realized that I had never felt more alive.

EDIT: After I made this post, I went back to find out what happened to William Morva. Sadly, I discovered that the state of Virginia murdered him in 2017. I have always been opposed to the death penalty, but there’s just nothing like finding that you know someone who was mentally ill who has been killed in this fashion to hit home why it’s a barbaric practice that we should be rid of by now.