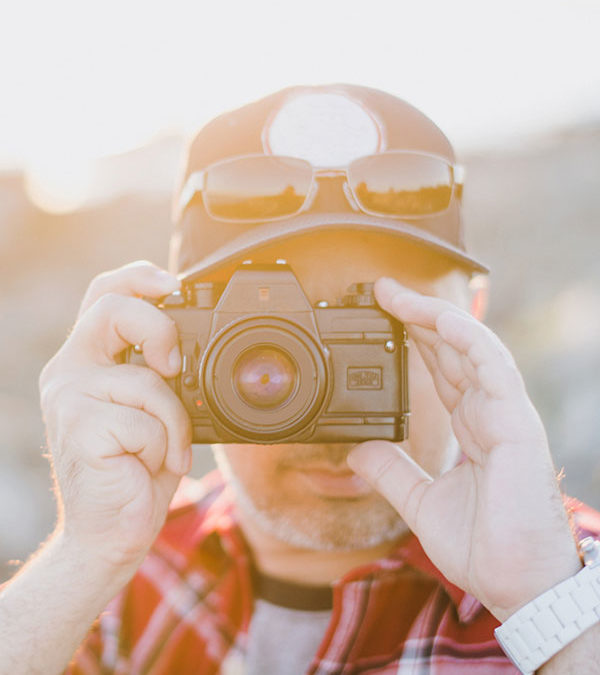 “Jive Talkin'” by The Bee Gees was at the top of the charts.

We were still recovering from the reality-shaking moment of Watergate. It put cracks in the foundation of our democracy. The never-declared American engagement with the Vietnam War was in its death throes after 20 years.

They hadn’t yet given up on the Equal Rights Amendment. Nelson Mandela was 13 years into his 27 years of imprisonment.

No internet. No cellphones. No walking into any store you like to buy an individual sized bottle of water that had been manufactured by fencing off and stealing water from indigenous people. Or kombucha. But you could buy a can of Tab. It cost ten cents to mail a letter.

Science, at the time, would tell you the best way to lose weight was to cut out all the fat from your diet. You were also supposed to substitute natural sugar with Sweet ‘n Low, now known to, at best, make you hungrier, and at worst, give you cancer.

People tended to be naturally thin. There were not as many hidden fillers in our diet. They ate less processed food. They also tended to be less muscular because there was not a gym culture.

“One Flew Over the Cuckoos Nest”, “Jaws”, and “The Rocky Horror Picture Show” all came out that year.

We were between two separate fuel crises at the beginning and end of the decade.

It was a hard era in a lot of ways. Times felt dark. People were lost. The political activism of the 60s had waned after Martin and Bobby were killed.

And yet, they still went on. They got married. Had babies. Became nurses. There was still a whole lot of good, hopeful stuff. Because, after the blazing-hot August, comes September…

P.S. In the spirit of good, hopeful stuff, I’m am requesting donations for Love Beyond Walls in honor of my birthday. I’m getting ready to start a cycle of work by, for, and with our unhoused, and this is my way of kicking it off.