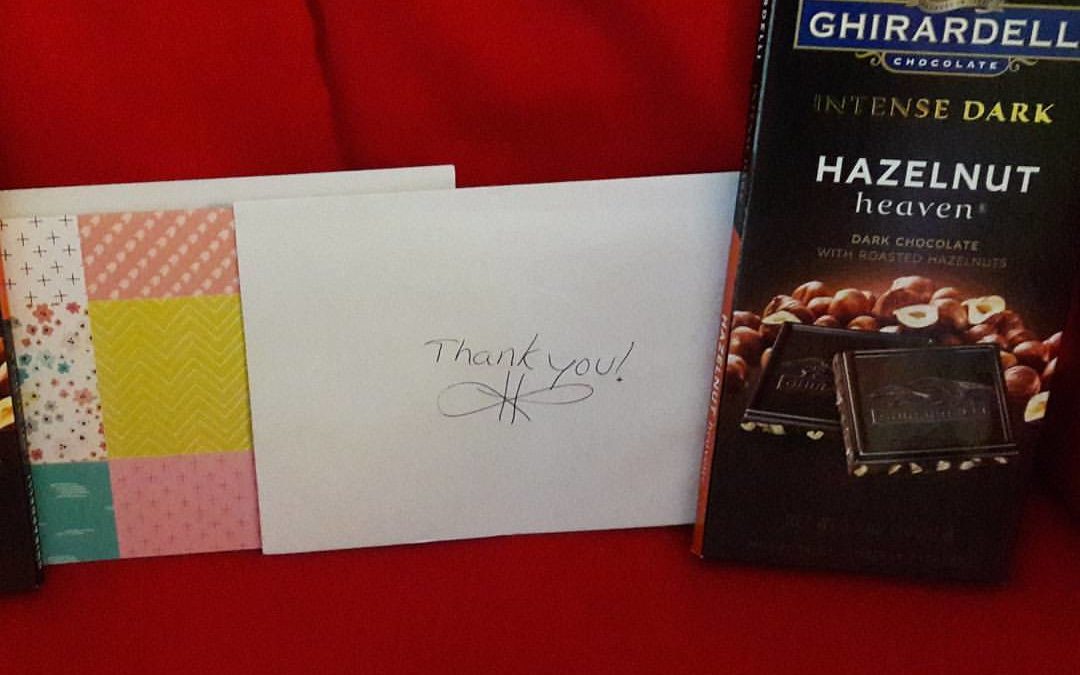 We’ve all got them. Those (hopefully, just) one or two fears that stick with us every day.I recently got into a hilarious conversation with a couple of friends about recurring nightmares–mine was tornadoes; Jaime’s was alien invasion; Becky’s, being shot.

But then there are those more rational waking fears, based on messages we get every day. Most single women have a bat under their bed or a can of mace in the drawer handy.

A really common fear for single women, though, is that we will choke to death alone in our homes, our bodies not found for days.

This notion was made popular by Bridget Jones, who threw in the twist that we will be eaten by wild dogs before we are discovered. My fear was further hit home by an episode of Six Feet Under where this exact thing happens, and the woman is not found for a week.

Over the weekend, I came down with a case of–perhaps bronchitis?, perhaps the flu?, I would know if I were willing to go to the doctor–which laid me out pretty hard. Monday morning, I woke up to face a day that had components I felt I couldn’t sick-day-my-way-through. I had too much to do and thought it best to press on, despite how badly I felt. I would make my mantra that day #adulting.

Going into the kitchen to start my day, I poured my cold-pressed decaf with almond milk and went to take my vitamins before making breakfast. Know what? Maybe I better take two Vitamin C pills to help get on top of this thing.Now, you should know that I’m very good at swallowing pills. I can take a whole fistful at a time, to the chagrin of my avocational herbalist grandmother, who insists that half my stomach trouble is directly attributable to the fact that I take all the vitamins she’s “prescribed me” in the morning at once.

Anyway, I tamped out two giant Vitamin C horse pills into my hand and, without thinking, put them both in my mouth at the same time.Gulp!Nope.The pills immediately became stuck in the back of my swollen, sore throat. Unable to go down, unable to come back up.I drank a big, cold drink of coffee and tried to swallow again. Still, no dice.

Another attempt. I turned my head up. I tried to inhale, but I couldn’t very deeply. I bent over the sink to wretch, which my body was starting to do involuntarily, but still they wouldn’t go anywhere.Walk out the front door. Walk out the front door. It was starting to build and echo around inside my head like a drumbeat. But that felt so stupid! This can’t really be happening. I knew I could breathe, but I also couldn’t breathe very well, and I was starting to feel hot in the face. The sensation of the two pills turned sideways in my closing esophagus was becoming more intense.I went out on the porch and stood over the railing, both retching involuntarily, and trying to help things along by bending over the railing and gently mimicking the Heimlich.

The first time I had the sensation I couldn’t catch my breath–was it real? or was I just panicking?–I went ahead and walked out into the yard. Low and behold, a neighbor I’d never met before was walking to her car.

I waved my hands at her.

“No,” I motioned back, pointing at my throat, and fell to the ground.

She ran over to my yard, attempted to do the Heimlich maneuver on me, but also started to panic as she screamed, “I don’t know it! I don’t know it!… I’m going to get someone else.”

I wasn’t looking, but as I heard her run away, I knew exactly where she was running.

Yep, totally to the neighbors across the street–the ones whose car I’ve hit three times in the year & a half I’ve lived here. I can’t even talk about that. It’s just a fact. They don’t park there anymore.

Luckily, they are forgiving, affable people, and the woman came running to assist as well.I remember someone else yelling “Should I call 911?!” from far down the street. “Yes!” my new friend yelled. “No!”

I waived with my arms. Again, I knew I could breathe. I just needed these golldarned pills to move. Up or down. I really didn’t care which way at that point.

Eventually someone brought me some water, and I decided to try to drown them down, which sort of worked, but honestly I lived with the feeling of a bruised throat and that stuck pill feeling for the whole rest of the day.

I don’t really know what Emily Post would say is the appropriate thank-you present for coming to your rescue when you don’t know them or when you’ve backed into their car on multiple occasions.

I opted for chocolate and a card.I’m also opting for my own invitation to myself to walk out the front door and get to know my neighbors a bit better, more often, and in less distressing situations. Hopefully it’ll reduce the chances I won’t be found for days.