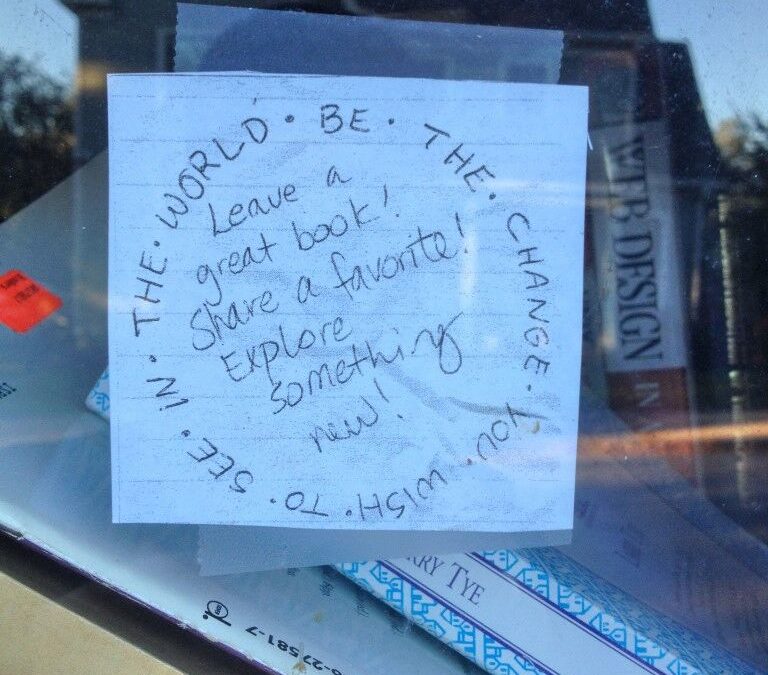 “My wife died a few years ago,” he said. “Rather than let myself get bogged down with the grief and despair that promised to consume me, I decided to dedicate myself to trying to make other people happy.”

This was last night at Carapace, our monthly reality storytelling show here in Atlanta. My ears were already perked up for Tom’s story because it was the first time I was going to get to hear him tell since we got back to our home venue at Manuel’s Tavern. Last year, we spent a hiatus at another place while Manuel’s was being renovated. While we appreciated the other restaurant taking us in, the sound was awful, and though Tom is a wonderful storyteller, his soft voice was often lost in a din of crowd members refusing to yield to someone speaking into the mic.

I was so intent on hearing his story, in fact, that I shushed a couple of my table mates who were talking softly to each other. Especially after that first line because I knew…this one was going to be special.

Having been on my own walk with grief over the last year, I particularly resonated with this notion of galvanizing grief. Turning it into action. Movement from out of what could be the ultimate naval gazing and transforming it into a greater purpose, service to others.

Tom went on to talk about how he decided to build a Little Free Library in his front yard. If you’re unfamiliar with that movement, please check it out. A few months after setting up his station, an unexpected “collection” appeared in the box. Dozens of schoolchildren from a nearby school who had written and illustrated their own picture books had chosen Tom’s Little Free Library for the site of publication. He got to know the class. He also wrote up their shenanigans and was delighted to find the story published on the LFL international newsletter some time later.

The conclusion of his story was that the unexpected turn of events not only made him smile, but by working to help make other people happy, he’d made himself happy in the process.

Click here to listen to Tom tell his story (not live at Carapace).